The Young Lords Party was born out of the disenfranchised Puerto Rican community in Chicago in 1968, and then El Barrio (East Harlem), New York City in 1969. From there, the Lords expanded into cities like Philadelphia; Bridgeport, Connecticut; and eventually San Juan, Puerto Rico.

Behind every action of the Young Lords was their method of community-based revolutionary organizing. The Young Lords’ first action–to clean the streets of the barrio–was decided after conducting a survey in the community, asking people what they wanted and needed most. The Young Lords understood that the Puerto Rican community’s desire for clean streets was connected to a broader set of community concerns, and that by cleaning the streets they could create the momentum needed to sustain a movement. The Young Lords, having established a name for themselves as people who listened and got things done, together with the community, were able to translate a revolutionary vision into a movement for transforming the society from the ground up.

Read more about the history of the Young Lords

“We didn’t drop from the sky: Our people’s struggles created the Young Lords.”

Health care was one of the basic issues of the Lords. They organized the Health Revolutionary Unity Movement (HRUM), a mass organization which was made up of Puerto Rican and Black medical workers based in Gouverneur Hospital on the Lower East Side and other hospitals in Harlem. The Young Lords did door-to-door TB testing, and when they saw the city had a TB testing truck that somehow never made into the barrio, they “liberated” the truck, and took chest X-rays of hundreds of people in the community.

The Young Lords took over Lincoln Hospital in 1970 to expose racism and abuse, and set up mutual aid programs that changed the hospital and the community.

“In November of 1970, the Young Lords and the Black Panther Party seized a section of Lincoln Hospital, establishing the first drug detox program in the South Bronx, the center of the city’s heroin epidemic. The “People’s Detox” operated out of the old nurses’ residence under a coalition of Black and Puerto Rican left nationalists, socialists, and radical medical workers. Influenced by the psychological work of Frantz Fanon, they saw revolutionary political education as essential for overcoming drug addiction.”

Focusing on improving health care for the poor, they demanded lead-poisoning tests for children (which would result in laws banning lead paint in tenements) and worked to expose the hospital’s poor conditions and exploitative division of labor. They advocated for patients, formulating a patient bill of rights, a feature that is now standard in substance-abuse and health care programs—and hospital workers, who were mostly black and Latinx – Read more.

During the occupation of the old Lincoln Hospital, a preventive medicine community clinic was set up in the auditorium. Afterwards, another demand was met; and the historic acupuncture-detoxification program was established, with licensed doctors, acupuncturists, and staff members hired from the community (including from the YLP and BPP). Ahead of its time, for years the Lincoln Hospital Detox Program served as an international model of treating heroin and alcohol addiction with acupuncture instead of substituting methadone, another addicting chemical—before it was closed down by Mayor Koch in the ’70s – Read more.

The Young Lords were a power resource for the community. People came to us whenever they needed help. We helped people who had no voice find their voice. We supported parents who were fighting racism and the mistreatment of their children in the public schools. We stood side by side with workers who asked us to help them to get rid of a gangster-controlled union.

The Young Lords developed a theory of patriarchal gender roles and recognized how historically in national liberation struggles, such as those in Algeria, Cuba and Vietnam, male chauvinist ideas taught colonized men that the only way to regain their identity was to dominate women. These discussions opened up the space for lesbian, gay and transgender members of the party to lead discussions of queer liberation.

Sylvia Rivera, a Puerto Rican drag queen who had participated in the Stonewall rebellion, was a member of the Young Lords’ Lesbian and Gay Caucus and a founding member of Street Transvestite Action Revolutionaries (STAR). The Young Lords built alliances with the Gay Liberation Front and the Third World Gay Liberation because, as Young Lord Pablo Guzman said, “they were on the same road we were.”

– Palante! A Brief History of the Young Lords 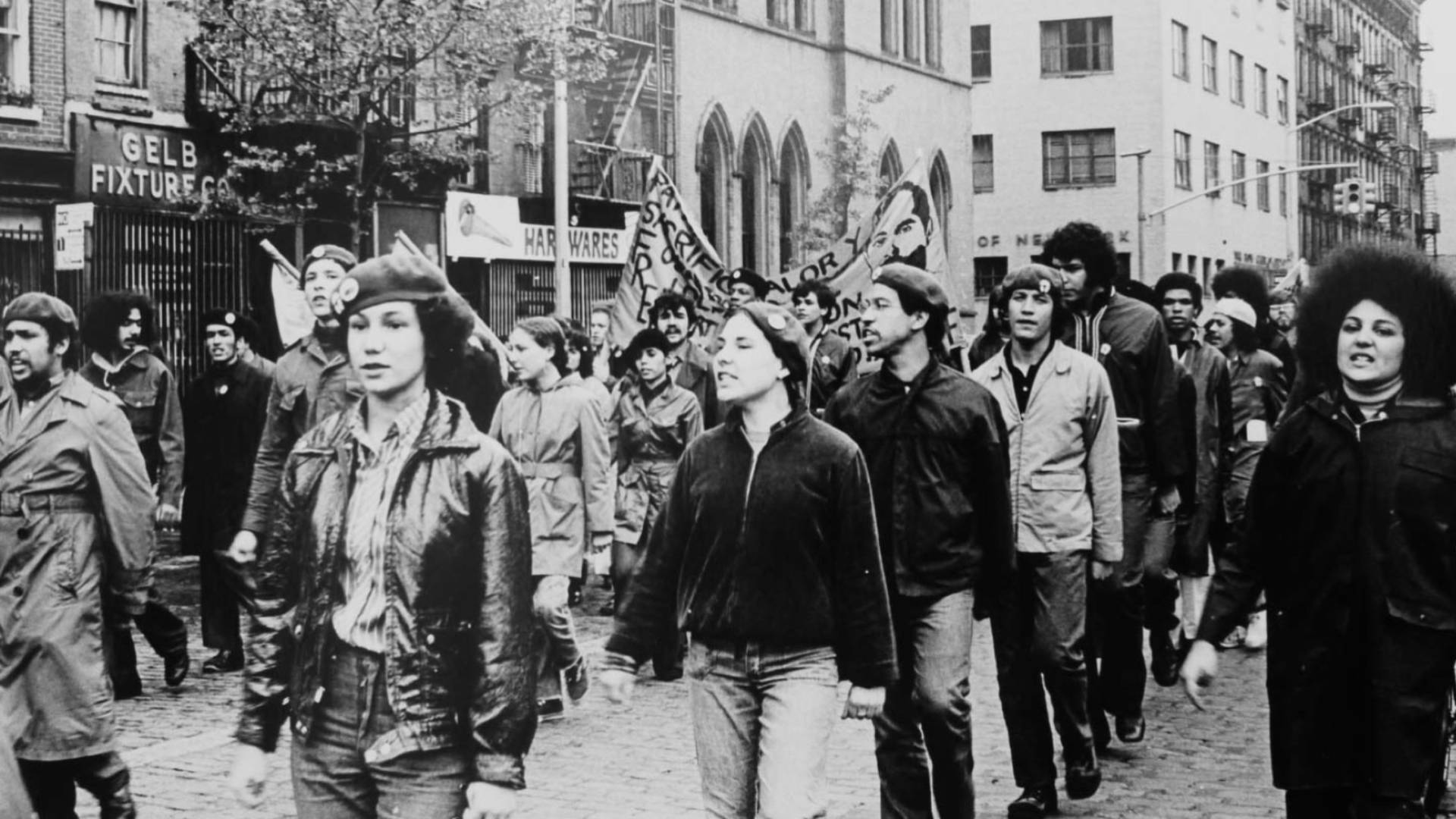 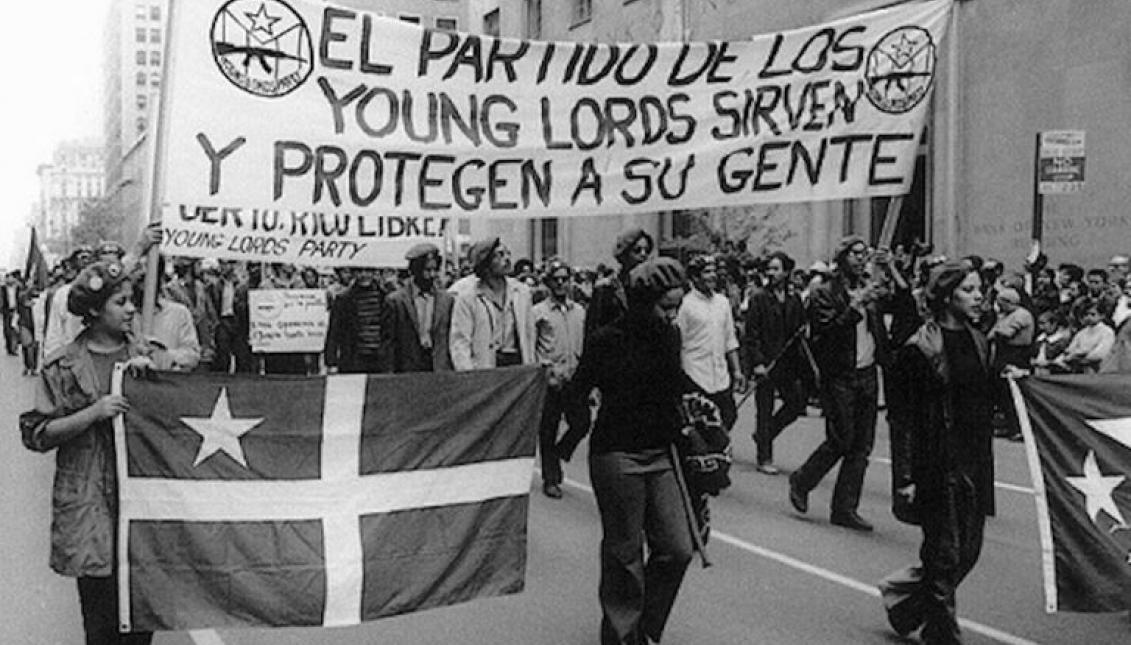 There have been several books written about the history and development of the Young Lords.